Looking for a terrifyingly cute option to take out your enemies? We’ve got the perfect pal for you!

This Teddy Bomb is equipped with: 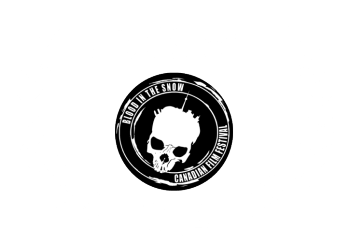 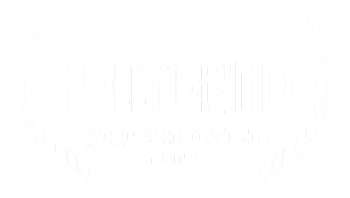 Teddy Bomb is a coming of age sci-fi splatter comedy with a dash of Hong Kong style action!

Teddy Bomb follows beer delivery boy Christian (Christian Murdoch) who stumbles upon a ticking time bomb that also happens to be a sentient stuffed animal: A talking teddy bear that can melt your face off. He can’t get rid of it, he can’t go to the police, and there’s no way in hell he can turn it off.

To add insult to injury, the bomb’s original owners want their property back and they’ll decapitate, gut and eviscerate everyone that gets in their way. Whether Christian diffuses the bear or not – it’s guaranteed that things will end in one big bloody bang.

He’s going to tell you about Teddy Bomb, and why you should check it out!

If you love Sam Raimi’s Evil Dead, Peter Jackson’s Bad Taste, or the craziness of Hong Kong cinema, you’re going to love Teddy Bomb. Justin stuffed those and other films like them into one movie that he made with almost no money!

If this sounds like something that’s tons of fun and that you’re going to want to experience again and again, you have to get the Blu-ray. There’s a making of, deleted scenes, alternate scenes, short films that the cast and crew made and 10 commentary tracks! Yes, you read that correctly, you are not insane!

10 commentary tracks!
So you get a perspective of making Teddy Bomb, from everyone that was involved! Buy it now! Online!

Thank you very much!

A mash-up of sci-fi, kung-fu action, and old VHS tapes… extremely entertaining.
Toronto Film Scene
If you love ultra-violence, blood splats, and gore then Teddy Bomb is definitely the film for you.
Rogue's Portal
A hell of a lotta fun, this movie.
April Etmanski
Highly Enjoyable Dark Comedy
Sean Kelly